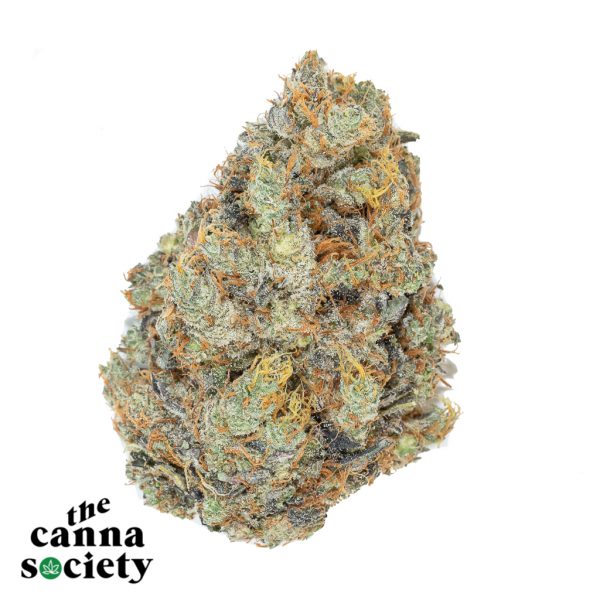 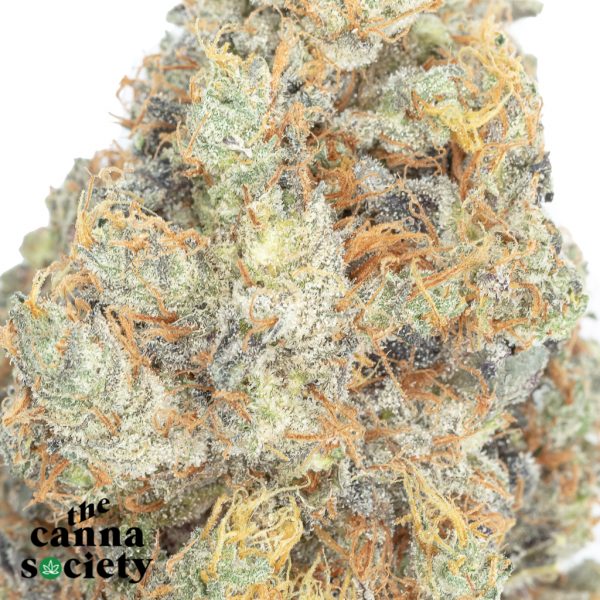 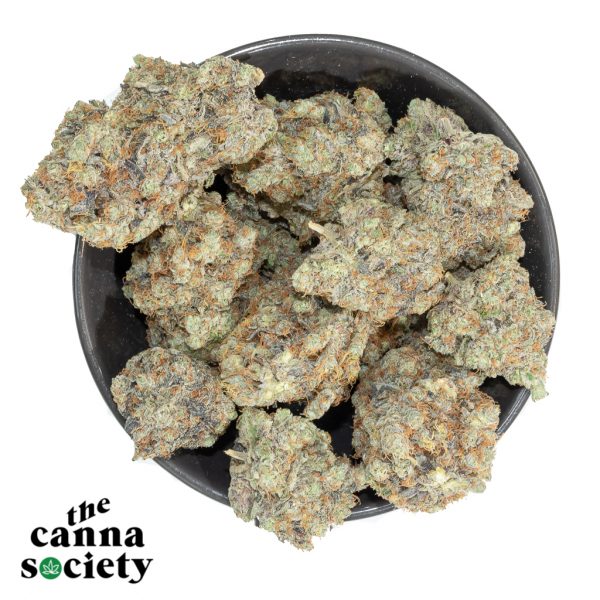 Pink Kush carries on the legacy, delivering a potent body high that’s very effective as medical treatment. The effects are calming and intensely euphoric, with happiness and a powerful case of the munchies. It’s a versatile tool for treating anxiety, depression, inflammation, lack of appetite, migraines and other headaches, mood disorders, chronic pain, and insomnia. The sativa/indica ratio of this strain is hard to verify, but appears to be as low as 10:90, meaning strong physical effects. THC tests are scarce, but the few that are publicly available suggest fairly high potency, topping 20%. CBD levels are reportedly much lower, less than 1%, so this isn’t an ideal choice for treating conditions that respond to that chemical, including epileptic disorders. The flavor and aroma of Pink Kush are similar, with notes of pine, wood, and flowers. The strain gets its name in part from the pink hairs that punctuate its green nugs. It’s most popular on the legal markets of the Pacific Northwest and Canada.

FPOG (Fruit Pebbles OG) is an indica dominant hybrid (55% indica/45% sativa) created by breeders at the infamous Alien Genetics cannabis farms. This dank bud is a cross between the hugely popular Green Ribbon X Granddaddy Purple X Tahoe OG X Alien Kush strains and boasts a moderate THC level that ranges from 18-21% on average. FPOG first gained popularity in SoCal in 2006 when it was first introduced and since then has become one of the most popular strains on the market. Users describe the FPOG high as one that starts as a soft strong body buzz that is mind-relieving and spacey followed by a mild couch-lock. It’s cloudy, slowing things down around you, but still leaves you with a hugely energetic high in which you are relaxed, friendly, and lethargic, but still functional if you want to be. FPOG is ideal for patients who suffer from conditions such as chronic pain and mood disorders, due to its relaxing body buzz and uplifting cerebral high. This bud tastes exactly like a bowl of FPOG, a sweet, tropical berry, and smells just as good! The nugs are a light minty green with a fluffy body and a blanket of resin and crystals. The most interesting feature is the coloration of the hairs that are woven through the bud – they’re a rainbow fusion of reds, purples, yellows, and oranges!

Only logged in customers who have purchased this product may write a review. 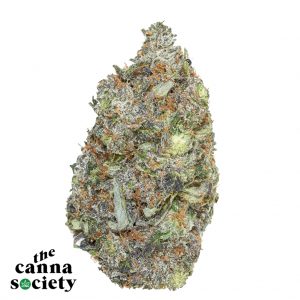 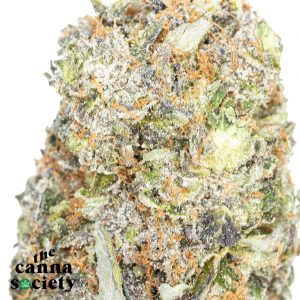 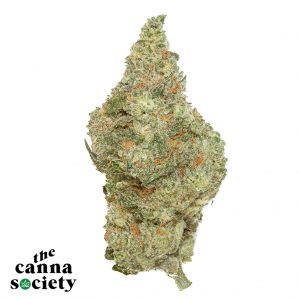 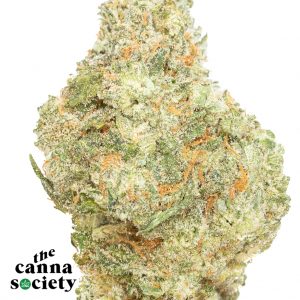 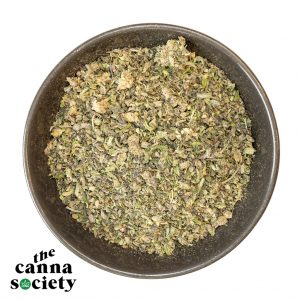 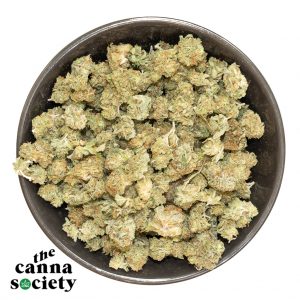 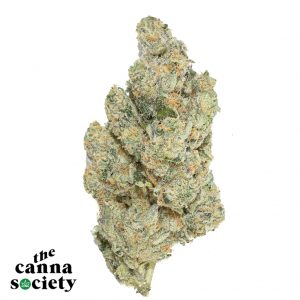 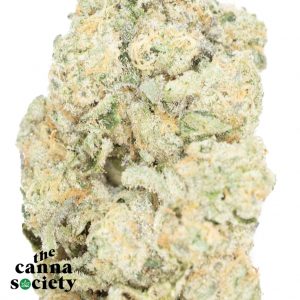 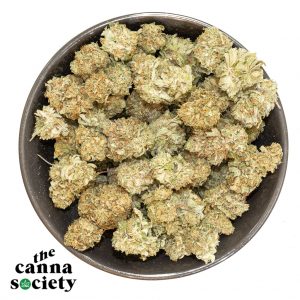 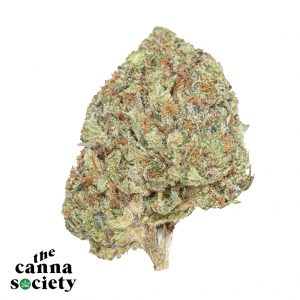 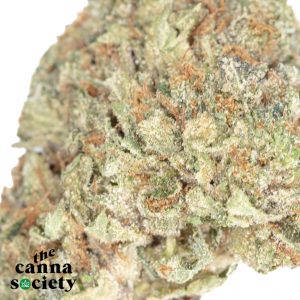 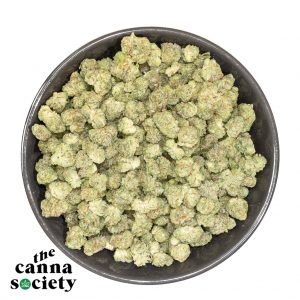 Thank you all for your support this year! Dismiss